Read the following text and answer the questions 4 and 5:

The world is full of great men. They have come from different places of the world. Dr. Mohammad Shahidullah was one of those who contributed a lot towards the Bengali language and literature. He was the greatest scholar of Bengal. This great scholar was born at 24 Parganas in West Bengal on 10 July 1885. He passed the Entrance Examination in 1904. He obtained his B.A. degree in 1910, M.A. in 1912 and B.L. in 1914. He joined the University of Dhaka in 1921 as a professor of Sanskrit and Bengali. He was awarded the Doctorate degree from Sorbonne University of Paris in 1928. His 'Bangla Shahitter Kotha' published in 1953 was the first well-arranged history of Bengali literature. In 1966, he was seriously ill and was in sick bed for about two and a half years. The great scholar breathed his last on 13 July 1969 in Dhaka. We all remember him with gratitude and respect.

4. Complete the following table with the information given in the passage: 1×5=5

The name of events Place Year

(a) Dr. Mohammad Shahidullah contributed a lot to English Literature.

(d) He was the greatest scholar of India.

6. Fill up the following blanks using appropriate words from the box below. 0.5×10=5

7. Fill in the blanks with suitable words. Use one word only in each blank: 1×5=5

Column A Column B

(c) So, we should give them

(d) We should keep in mind that

(e) If they get a proper notion of right and wrong, (i) they look for someone whose footsteps they can follow.

(ii) they learn from what they see and hear.

(iii) the future hope of our society.(iv) they will posses a strong moral character as adult.

(d) False. C.A: He was the greatest scholar of Bengal.

(a)+(iii) = Children are the future hope of our society.

(b)+(i) = As they grow up, they look for someone whose footsteps they can follow.

(c)+(v) = So, we should give them proper idea about right and wrong.

(d)+(ii) = We should keep in mind that they learn from what they see and hear.

(e)+(iv) = If they get a proper notion of right and wrong, they will possess a strong moral character as adult. a 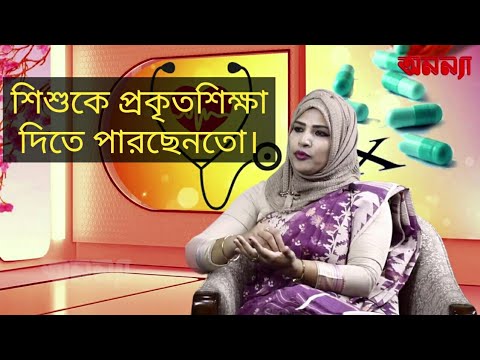