9. Complete the text adding suffixes, prefixes or the both with the root words given in the bracket. 0.5×10=5

11. Change the following sentences as directed: 5

(a) Very few persons are so famous discoverers as Columbus. (Superlative) (b) He passed his early life in sorrows. (Negative) (c) He became a sailor in his boyhood. (Interrogative) (d) During these voyages, very often Columbus gazed at the vast sheet of unlimited water. (Passive) (e) Nobody can be compared with him. (Interrogative)

12. Rewrite the following passage in the reported speech: 5

"We would like to go on an excursion. Can we have your permission, sir?" said the students. "Yes, you can arrange it after the examination is over. And you should choose a historical place for that", replied the teacher. "Thank you, sir." "You are welcome. And I wish you all the best."

14. Write a dialogue between you and your friend on the importance of reading newspaper. 10

15. Write an email to your friend telling him about your plan after the JSC examination.. 10

16. Write a paragraph on "Our National Flag" by answering the following questions. 10

(a) What is the symbol of our national flag?

(d) What is the background of its bottle green color and the sun globe?

(e) How can we uphold its honor?

(a) warrior (b) speechless (c) overwhelmed

(a) Columbus is one of the most famous discoverers.

(b) He did not pass his early life in happiness.

(d) ) During these voyages, very often the vast sheet of unlimited water was gazed at by Columbus.

Bassanio said, "Dear friend Antinio, I am in great need of some money. I would like to visit Portia at Belmont in grandly dressed and with many servants. But, I don't have any money right now. Please, help me." 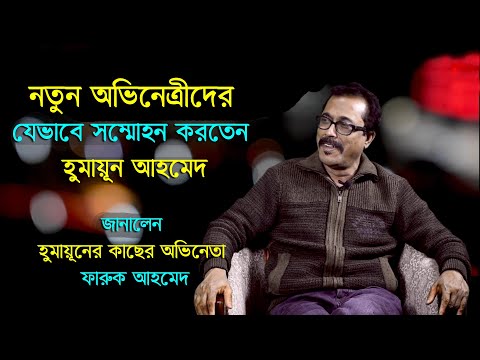